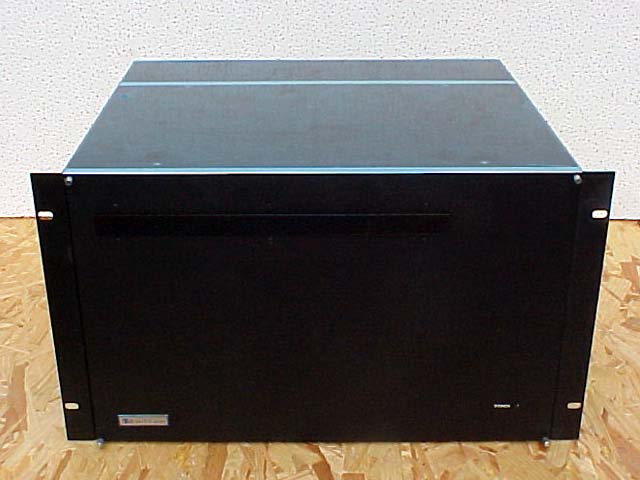 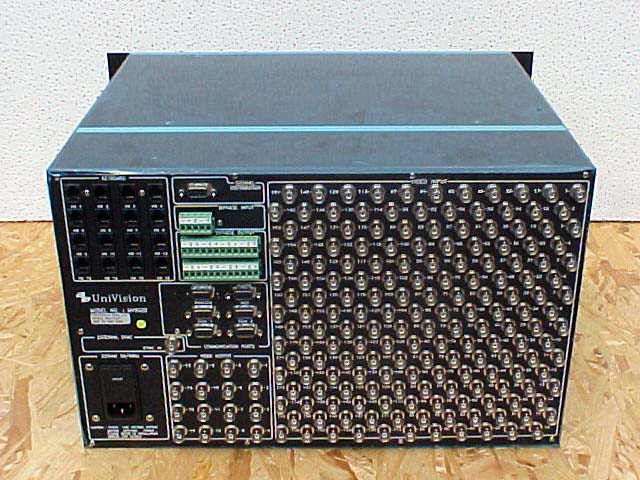 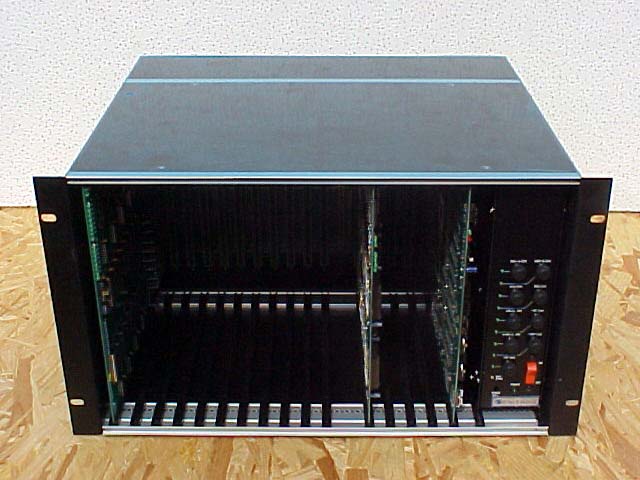 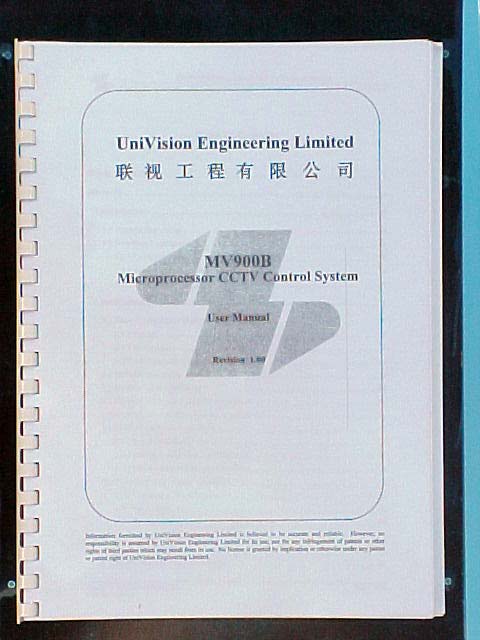 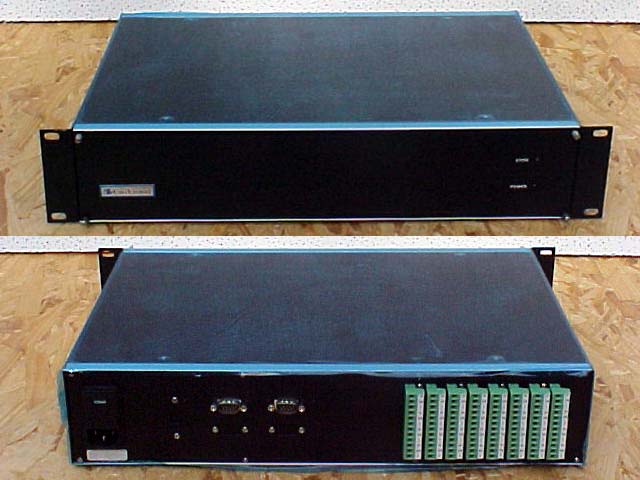 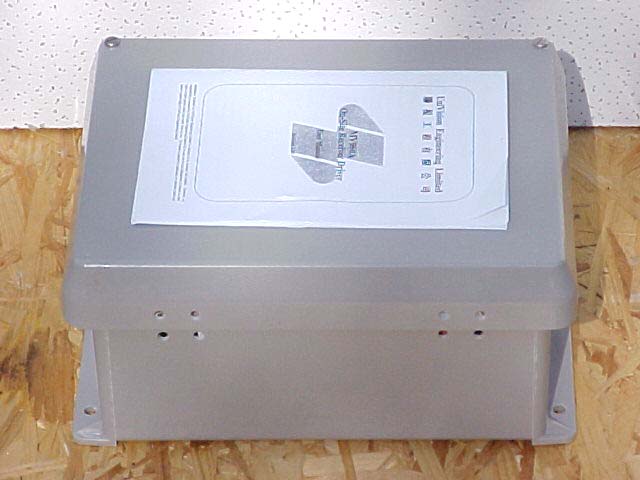 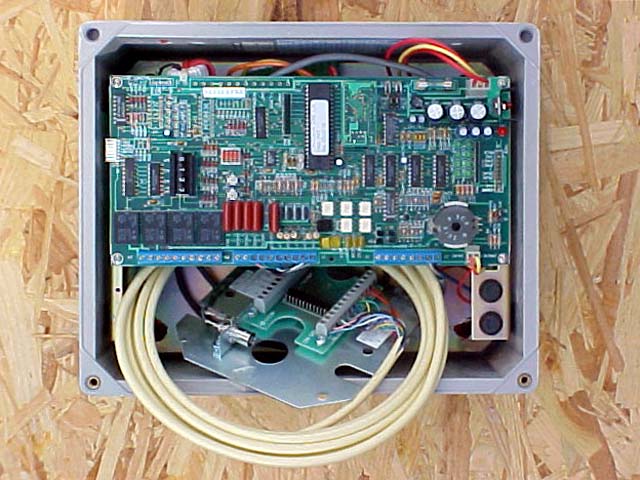 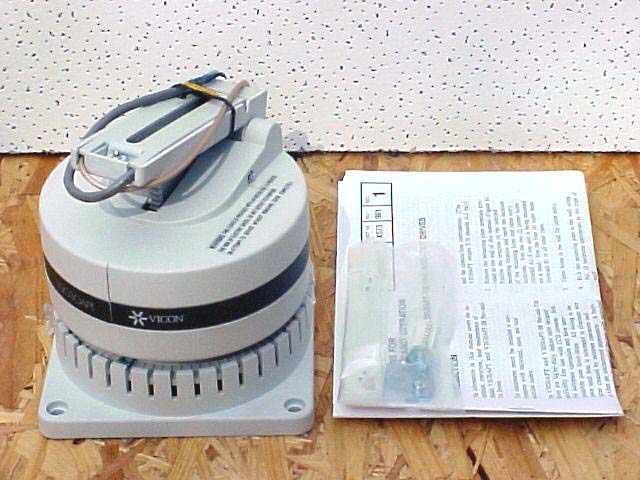 This system was purchased for use as the core of a CCTV, surveillance and security system in a large corporate installation, however it was never installed. This model has since been discontinued by the manufacturer. The photos are of the actual system for sale (not catalog photos). The system is brand new and the components are still in the manufacturers original packaging complete with cables, users manuals and protective film on rack module surfaces etc...

This system has been discontinued by the manufacturer, so not much information is available online. Printed copies of the user manuals are included.

The MV900B video switching system can be used to handle a large number of camera signals to be displayed on selected monitors. The power of these video switching systems can be increased by connecting different devices such as alarm interface, computer system console or a logging printer.

This system has been discontinued by the manufacturer, so not much information is available online. However, a printed copy of the user manual is included.

UniVision's MV960 Series microprocessor based on-site receiver/driver (OSRD) consists of MV960A, MV963AC and MV963DC. Main function being decoding control data and driving the motor for pan and tilt units, and zoom lenses. This series is used in conjunction with UniVision's MV300 and MV900B Series Microprocessor-Based Switcher/Controller System and/or UV100 Series Programmable Sequential Switchers. It decodes bi-phase control data from the switcher /controller system through the MV Series Signal Distribution Unit in specific control codes. In addition, the receiver/ driver accepts RS-232 control code data generated by the 568BR data converter unit. Programmable lens polarity, autopan, pre-position settings (for selected model only) are the available functions of the OSRD. A combination of these function can be applied simultaneously, giving a higher flexibility in the control of the camera and lenses.

This system has been discontinued by the manufacturer, so not much information is available online. However, a printed copy of the user manual is included.

All prices are in US dollars and are subject to change without notice.
We ship worldwide from our warehouse in Tuggerah Business Park, NSW, Australia.
To ask a question or to place an order, please use the contact form.